New identity in merger of market leaders and rivals 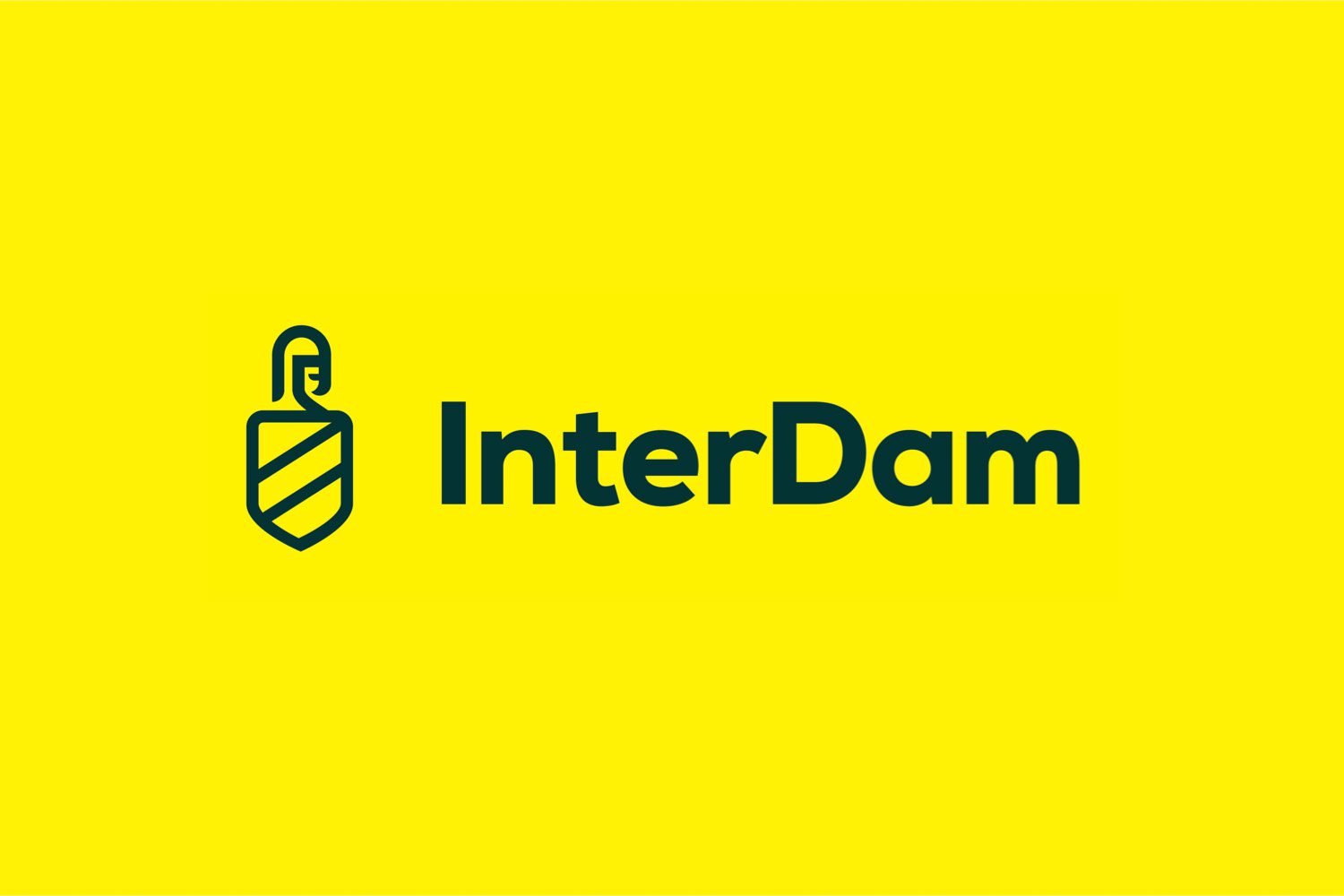 Since 2007, InterDam had been a spin-off from the sheet metal processor Van Dam, which began in 1906. InterDam and Van Dam became rivals, as two powerhouses in the global niche market of fire and explosion-resistant doors, windows and wall coverings. Meanwhile, it is impossible to imagine life without it at offshore substations in wind power, at LNG facilities and in petrochemicals. After thirteen years, the two got back together. InterDam acquired competitor and former parent Van Dam.

The amalgamation creates an obvious market leader in the segment. With over 30 million in sales and some 75 employees. The merger also overwhelmingly creates healthy challenges, existing and new. Former rivals must now work together in unison. With one story, one combined organizational structure, one shared product portfolio. Proper communication is vital. And that started as early as during the “merger. At the time of mergers & acquisitions, it is important to always move quickly. Good preparation, a structured approach and tight planning are then indispensable. With BrainSells®, WADM ensured at InterDam that the entire communication process ran in parallel with the acquisition process. From internal alignment, product portfolio and naming to brand promise and positioning. As a result, no valuable time was lost and current hands-on communication needs were addressed immediately each time. ‘Your shield in the field’ is now being implemented step by step in more and more means of communication. 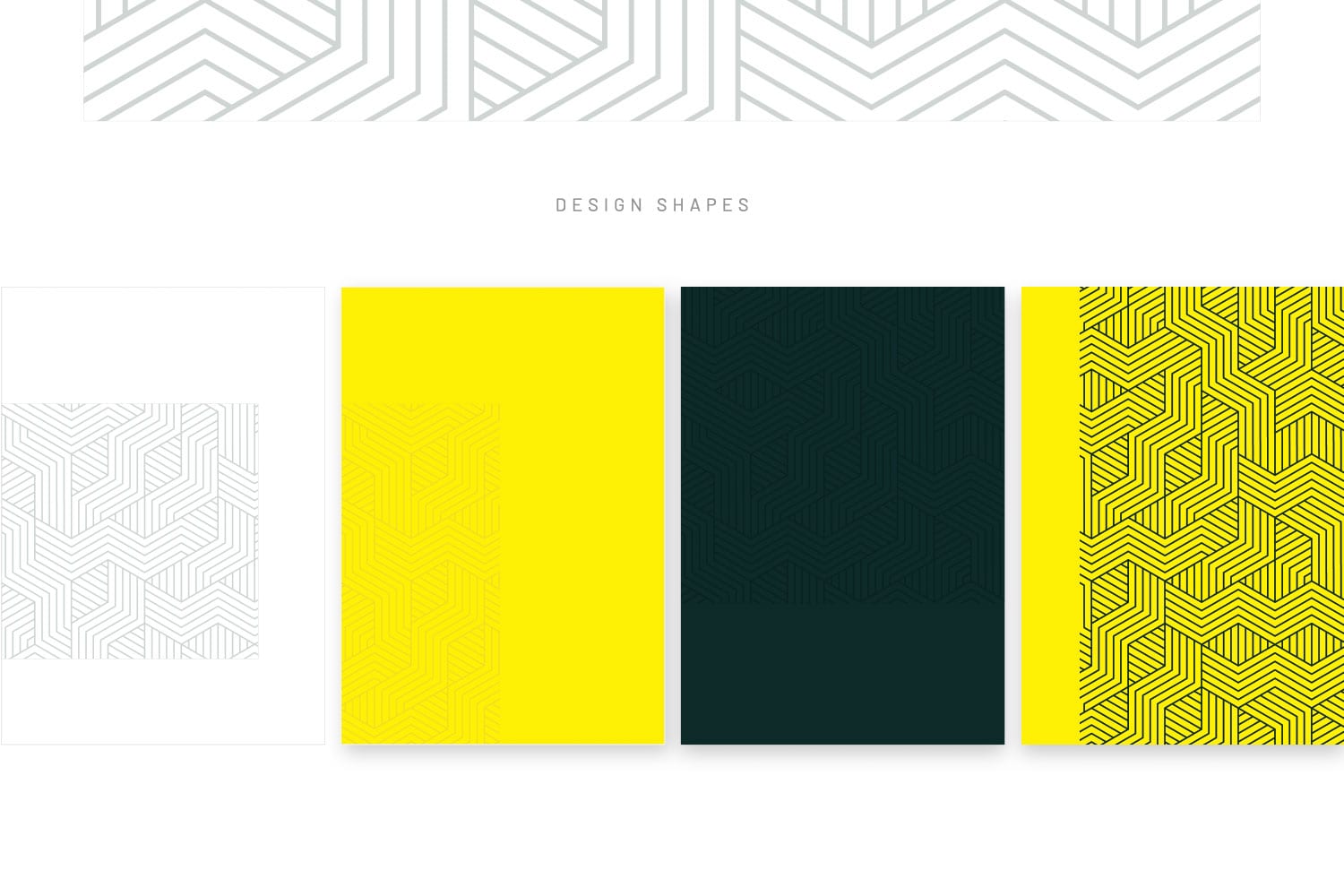 During the negotiations between the two parties, WADM already advised on internal and external communication. Both InterDam and Van Dam have been closely involved in the strategic BrainSells® process. Immediately after signing, the joint appearance, the positioning of the new InterDam was given substance. 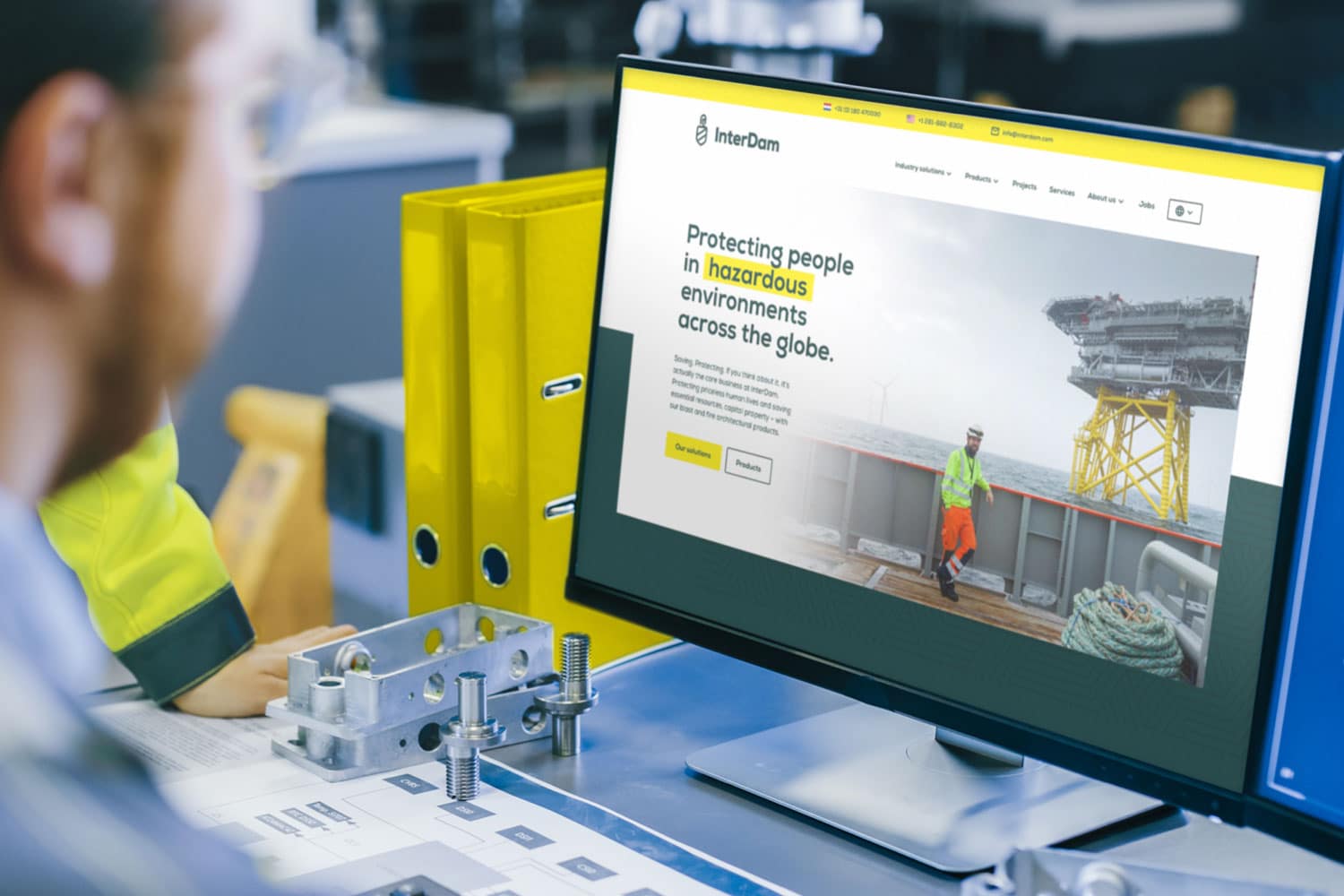 ‘WADM brought a lot of creativity to the process which resulted in a much bolder branding than we would have dared to do ourselves. High level of collaboration with all of the people at WADM.’ 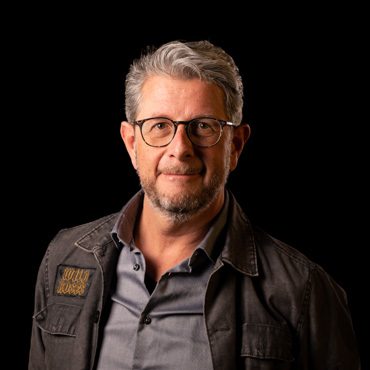 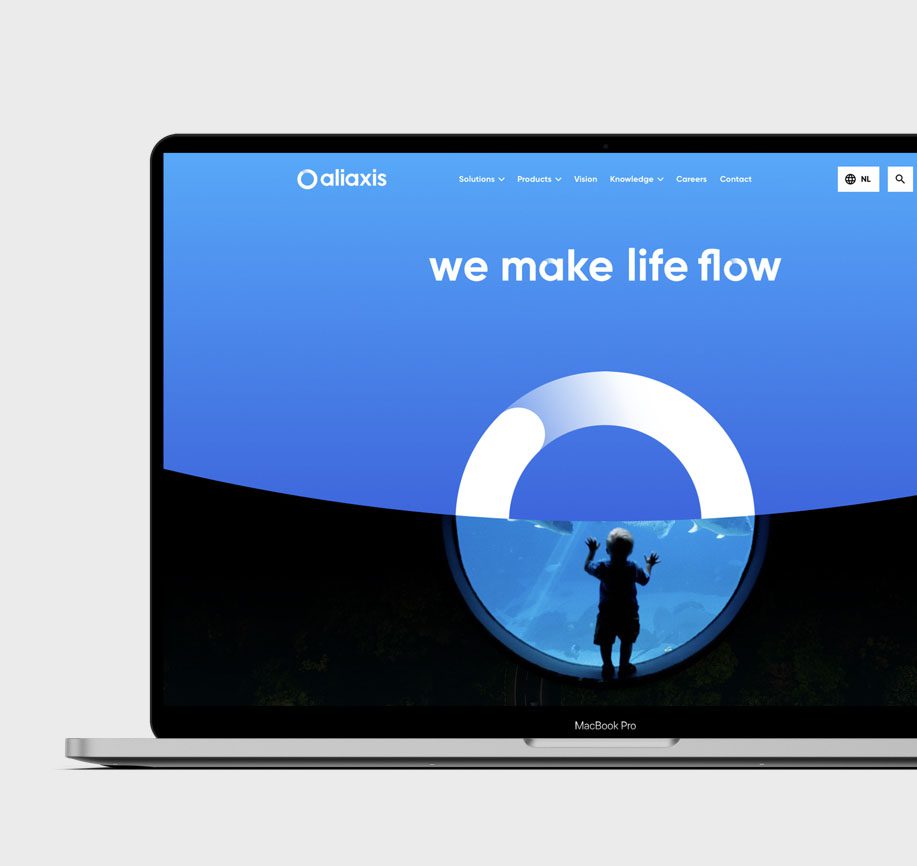 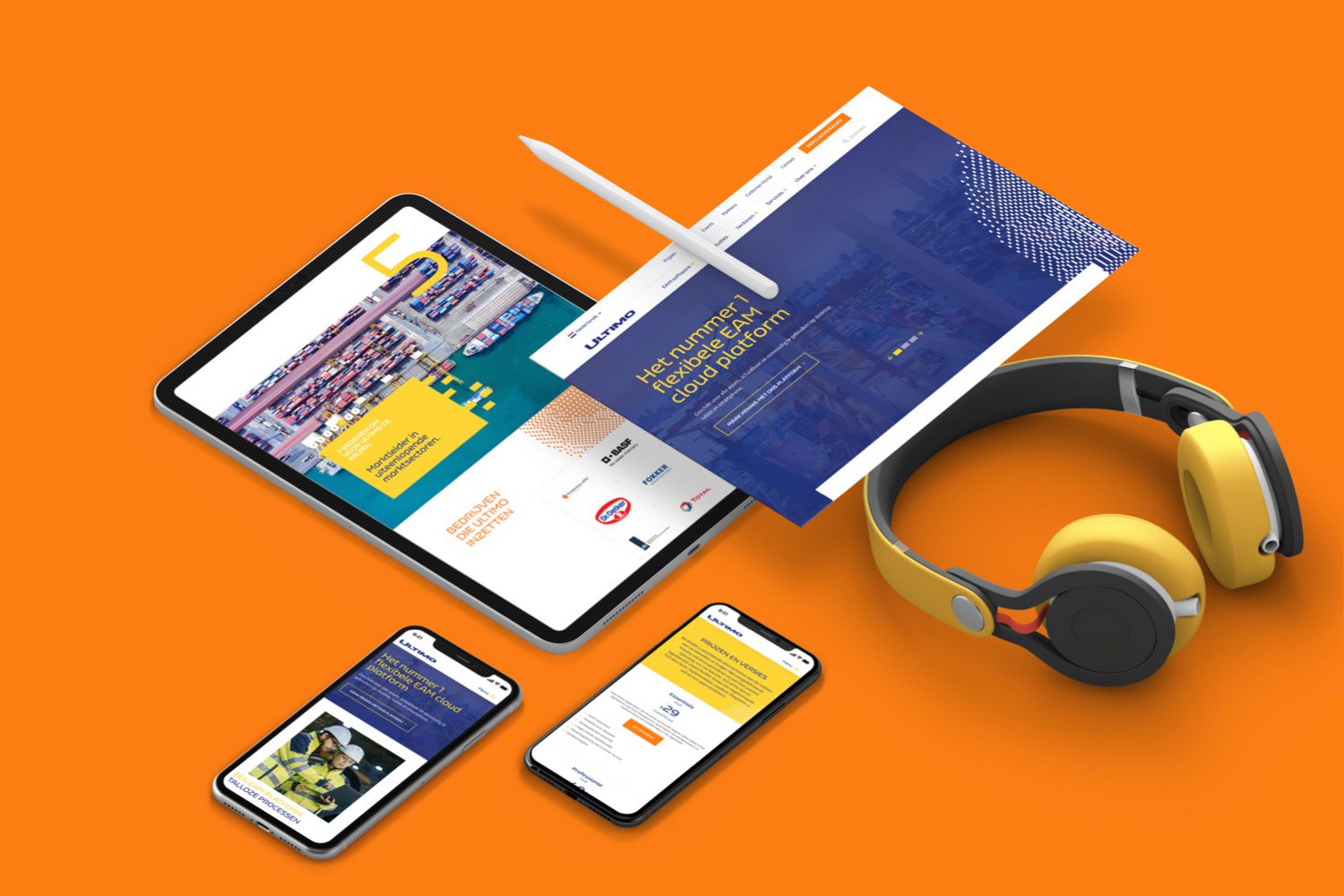